The grand imperial city that is Vienna stands proud, claiming its place as a UNESCO World Heritage Site. This ninth most populous city in the European Union is also one of the most preferred locations for the headquarters, conventions, and events of international organizations. Even as Vienna has retained its old world grandeur, it has kept up with the developments of the modern world.

The city has been ranked in global studies as one of the most innovative cities the world over. Not lagging behind are its rankings in terms of the quality of life it provides its residents. There is no wonder that tourists have grown fond of Vienna whenever they want to take a break from their daily grind.

Here are  5 reasons to visit Vienna on your next vacation:

Vienna is not called the City of Music for nothing. The best talents in classical music were nurtured in this Austrian capital, some of which are Strauss, Schubert, Brahms, Mozart, Beethoven, and Haydn. Vienna is also home to world-renowned musical groups like the Vienna Boys Choir and the Wiener Philharmoniker. Music lovers should include the Wiener Musikverein and the Wiener Staatsoper in their itineraries.

It is also worth your time to visit the former dwellings of these famous musicians that were turned into museums dedicated to their art. Their lives and the time they spent mastering their craft, along with other minute details about their family, influences, and more are showcased in each house.

The unique gustatory offerings of Vienna are among the best in the world. Most popular of Viennese cuisine are the Wiener Schnitzel, the Tafelspitz, and the Geröstete Erdäpfel. Of course, no one should forego the Viennese cakes and pastries that provide the perfect crescendo to any meal. Cap your gustatory journey with Vienna’s versions of the hot Apfelstrüdel, Palatschinken/sweet pancakes and Marillen Knödel/apricot filled dumplings. Make it a point too to try out the Sachertorte that the Sacher Hotel is world famous for.

Vienna is known as one of the major centers of contemporary art what with its extensive collection of works from old masters like Rubens and Raphael. The city boasts of a museum complex where Hofburg’s imperial stables used to be housed. Tourists can visit the Museum of Modern Art, the Belvedere Palace Museum, the Albertina, the Leopold Museum, and the Liechtenstein Palace Museum.

Though not as extensive as the Louvre, Vienna’s art museums hold a significant collection not limited to its native artists Gustav Klimt, Egon Schiele, and Oscar Kokoschka.

You will be transported through time with the preserved imperial palaces that are full of interesting stories and artifacts. At the Hofburg Palace are massive tapestries as well as the Schatzkammer which holds priceless imperial jewels and other treasures.

The Hofburg Palace is also home to many of the balls held in Vienna throughout the year. Around these palaces and other buildings in the city are vast gardens where tourists can join locals in strolls through the greenery. The Belvedere Palace and Gardens, in the middle of the city is a picturesque piece of landscape that one should not miss. Of course, the vast Schönbrunn Palace and its grounds is not to be forgotten, there’s a lot more to see than just the ochre-yellow facade of the grand palace, there’s a zoo, a labyrinth, a gloriette, a maze, and so many sculptures I have lost count of.

Viennese cafes trace a tradition of their own, surrounded by legends dating back centuries. Just about every corner of the city has a Kaffeehaus serving up coffee concoctions and perfect pastry pairings. You can even find a coffee shop open at 11 in the evening.

Hanging out at Cafe Diglas, Cafe Pruckel, Cafe Central, Schwarzenberg, Demel or any other cafe in Vienna is a great way to enjoy Viennese coffee. One can also visit famous cafés that were featured in films. Cafe Sperl and Kleines café appeared in ‘Before Sunrise’, for one. Visit also the cafés frequented by many artists such as Café Hawelka.

A more sophisticated experience, try also Sacher hotel’s and Gerstner’s Konditorei – a few steps away from each other.

One of the must try is the Wiener Melange (German for “Viennese” and French for “Blend”), it is “properly” coffee with milk and is similar to a cappuccino but usually made with mild coffee (e.g. mocha), preferably caramelized.

Drop me a note if you happen to be in the city, I’ll treat you to a cup. 😉 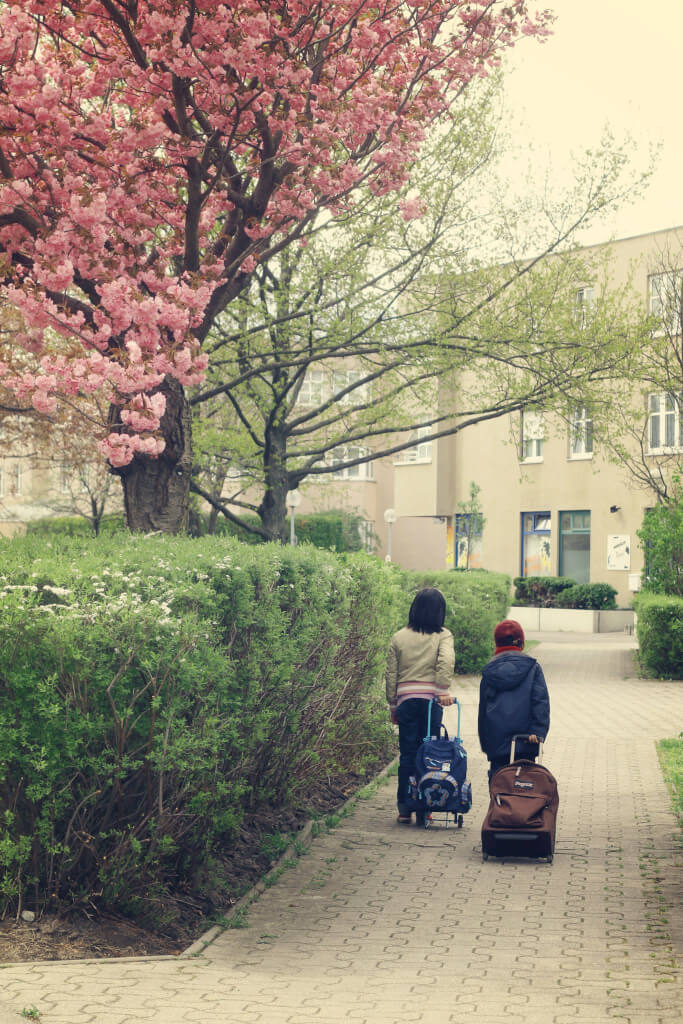 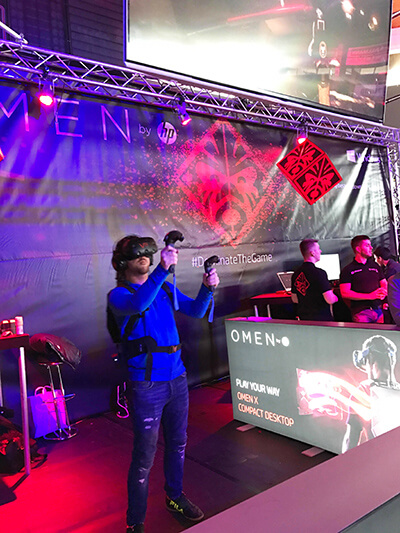 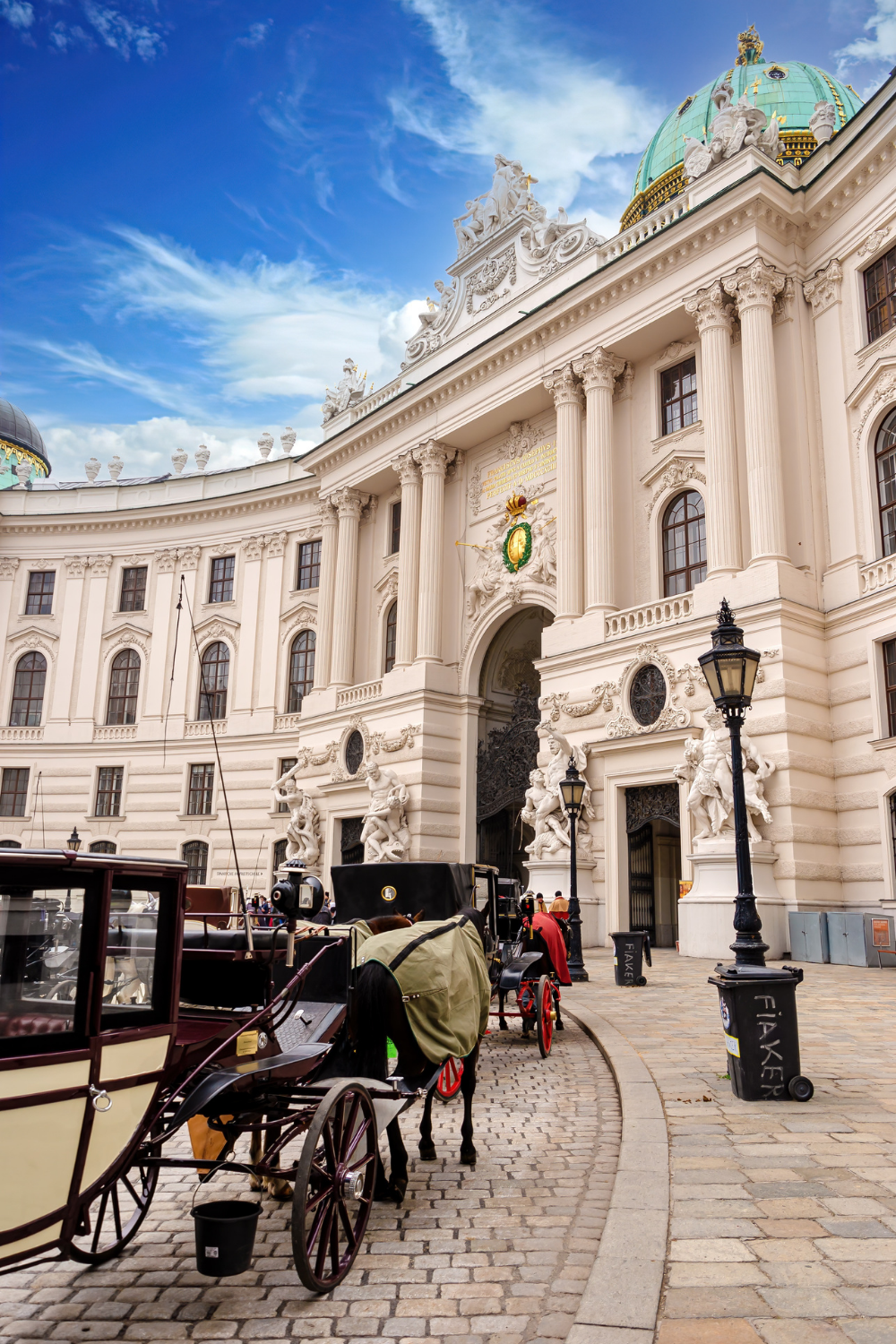 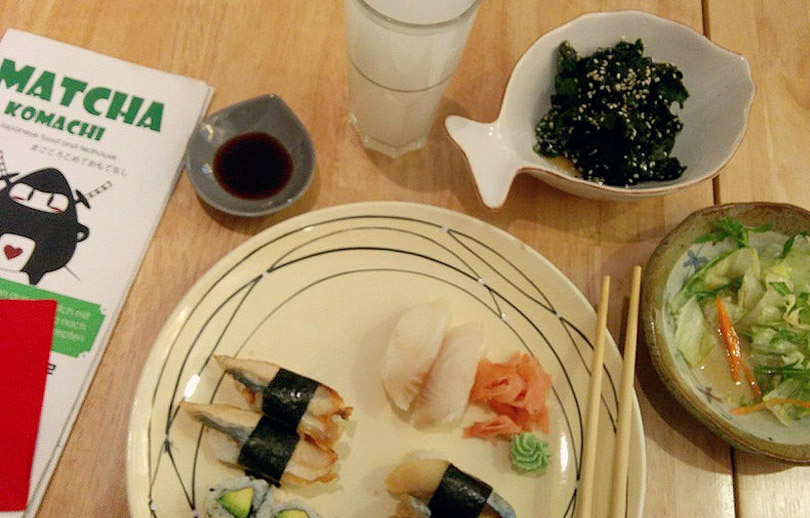