One of the reasons we enjoy going to Germany is not because of the scenery, not the authentic Schweinshaxe nor Bratwurst, but because of Dunkin’ Donuts. Germany has a lot of the chain spread around, but Austria has none. When we visit Berlin, Frankfurt, Munich, (Nuremberg opened theirs later) we would get boxes of this sweet treats to take home. H’s favourite are Bavarian and Boston creme. I once bought a box full of it just for him.

When news of Dunkin’ opening in Vienna circulates at any give time, we (not just us but  there’s actually a lot of fans here) get excited. And it didn’t happen just once, we have been disappointed many times. So now that there’s finally a physical store at Mariahilfer Straße 95 – we were ecstatic. But not for long, during the first 2 weeks the queue outside the shop would be so long, it would take you an hour or so to be able to buy something. It was discouraging, expecially since it’s winter, standing out in the cold is not my forte. 😀

Mariahilfer Straße is Vienna’s long stretch of shopping stores. So it’s not a wonder, people would flock at Dunkin’ apart from those who have been waiting for it to open here.

Unlike most Dunkin’ Donut shops, the one at Mariahilfer Straße doesn’t have a seating area. It’s a to-go little store, but we’ll see in summer if there would be al fresco seating. For example, Frankfurt’s 2 Dunkin’ Donuts chain, my favorite breakfast go to when I stayed there by myself last year, both have some seating for when customers chose to dine in.

The pioneer store is situated beside Müller, an independent store of many things where we buy most of our household, hygiene, pet needs.

A second branch is set to be opened on November 27, at Meidlinger Haupstrasse 55. It is also a shopping street and is very near one of Vienna’s most visited palaces, the Schönbrunn palace.

The usual offerings can be found in Dunkins’ shelves but there are a lot more catered for Austrian fans. The red-white-red donut for example (see topmost photo) is a nod to the Austrian flag. There are approximately 30 different choices of donuts, other staples as bagels, croissants, and other coffee pairings. Don’t forget the munchkins too, which we find cheaper in 6 packs compared to one piece of donut. 😀

There’s only just one donut the kids like apart from Dunkin’. It’s the chocolate-coated donuts we buy from Nöbauer Konditorei. Those used to be 0.80cents 😀 and the whole of each piece is almost covered with really yummy chocolate glazing. It was like, the donut isn’t dunked half into the chocolate glaze, but the chocolate glaze was let on to drip on it, thus. covering the dough more.

Having Dunkin’ donuts in our vicinity means more enjoyable afternoon teas. While we often bake scones and macarons, we can also substitute those with any of dunkin’ donuts. Dawty takes after Dad, she likes Bavarian and the Oreo one. Son 1 likes the Pink donuts (how he calls it), those are the pink-glazed with sprinkles. Son 2 doesn’t have a favorite, he likes them all. ^_^

Update 2019: The Mariahilfer Straße store closed in May this year but a handful others have been opened (as others before them closed due to location not being as popular). To date, there are three stores operating in Vienna.

Branch 1 is located in Donau Zentrum, the adress is TOP 149, Wagramer Str. 81, 1220 Wien. The 2nd branch is at Rotenturmstraße 22, 1010 Wien, just across Hard Rock Cafe. The final store is at the Westbahnhof train station, at the eating area, probably the 2nd floor. 😀 There’s another one at the Shopping City Sud, though it is not in Vienna, it is relatively near; Shopping City Süd, Triester Str., 2334 Vösendorf. 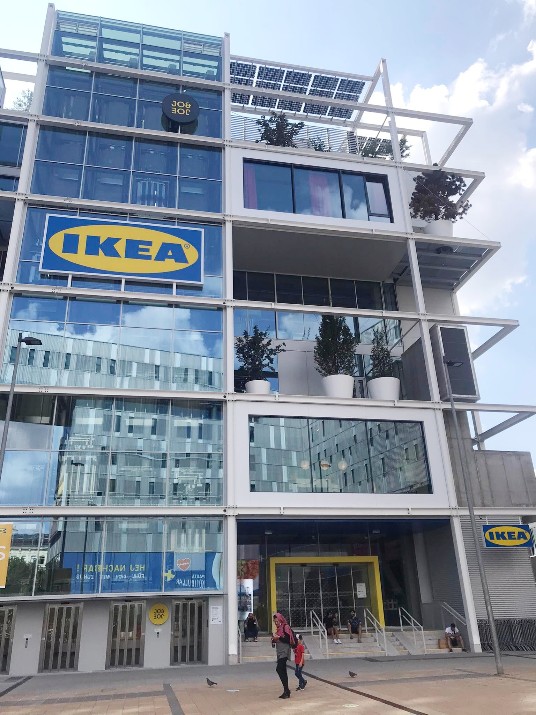 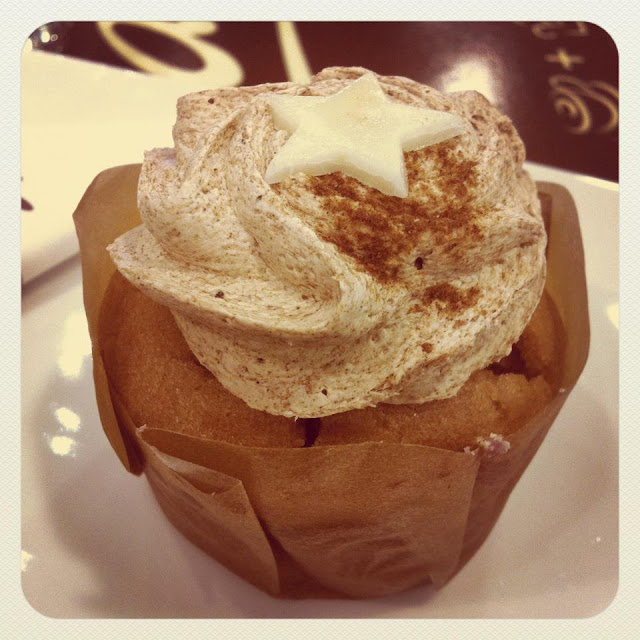 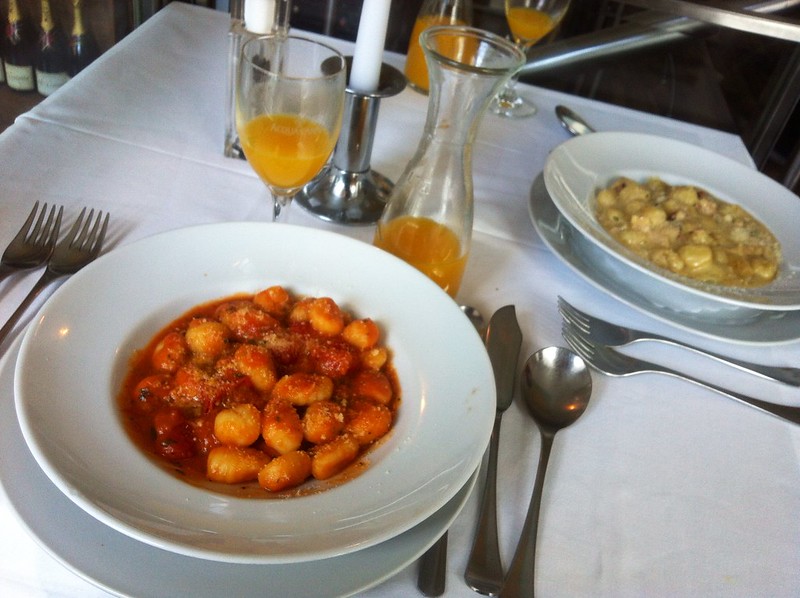