The top three countries on my list to explore would be Japan, Greece and England. Yes, I’m a self-proclaimed Japanophile, Grecophile and Anglophile. ^_^ And although we plan on visiting London come summer, I am not so sure if it will happen. We also planned on a cruise that would go around Greece or some islands but we have already booked a number of Italian cities so that might also be scratched off our list. :/

Some days ago, I found myself visiting the Setagaya Park – a Japanese garden in Vienna’s luxurious 18th district. I was accompanied by my visiting Japanese friend, so it’s like showing him my-so-called “bits of Japan in Vienna”. Some of the cherry trees are still in bloom but the magnolias were truly magnificent that time.

After some walking, photos here and there – we went to a lunch that we have agreed since – a Greek restaurant in the first district called Orpheus, because I believe that one can travel through food and that one cannot enjoy a city without trying the food it is known for. I had earlier asked a friend – he is Greek (well, half) – what would be best to have as I often ate gyros, souvlaki and moussaka from previous dine-ins. He suggested I go for mixed grill, pitas, salads, tzatziki – an appetizer also mostly used as a sauce for other dishes, and lots of appetizers…hhmmm.

So heed his advice, I did. Orpheus is not hard to miss, located very near St. Stephen’s Cathedral, you walk by the second street to the left opposite the building with the big Zara store…for around 7 minutes or less, you will see an elegantly designed restaurant – al fresco dining provided, brown and turquoise leather seats, mirrored walls, lovely chandeliers and most of all – you’d be greeted by a friendly crew.

We were actually served complimentary bread while waiting for our dishes. A plate of appetizers followed – zucchini, flogeres (sweet cheese filo rolls), and a kind of filled dumpling served with tzatziki, humus and taramosalata (carp roe dip). This alone would make you feel full! 😛

So I had the mixed grill platter! Awesome, I’d say…shrimp, calamari, octopus and mussels served with curry rice and edible wild herbs along with some salad. Every spoonful is a memory of me having freshly caught produce straight from salty waters grilled by the seashore – the sea breeze and the smell of smoke wafting deliciously from the charcoal!

Kuya O (Japanese friend, well sort of) had the Lamb Souvlaki. The term, a diminutive of Souvla means little skewers. His dish was served with vegetables and tzatziki. It was phenomenal too! (We did have a taste of what we had, trying to be foodies haha).

Being talkative does have it’s advantages and the opposite – we were so talking a lot that one of the servers took Kuya O’s plate thinking we finished already…lol! I couldn’t help but laugh at how he reacted. Like this: Ö – totally surprised!

We were so full that we weren’t able to get dessert…I had wanted for Kuya O to have Baklava but he refused profusely!

Orpheus is a must visit restaurant in Vienna. The prices are really worth it – if not actually cheap, the food is really great, the ambiance is really cool too and the staff is really friendly, ready to teach you a Greek word or two if you ask. I’m sure I’d see more of this restaurant in the coming days – especially before summer ends. 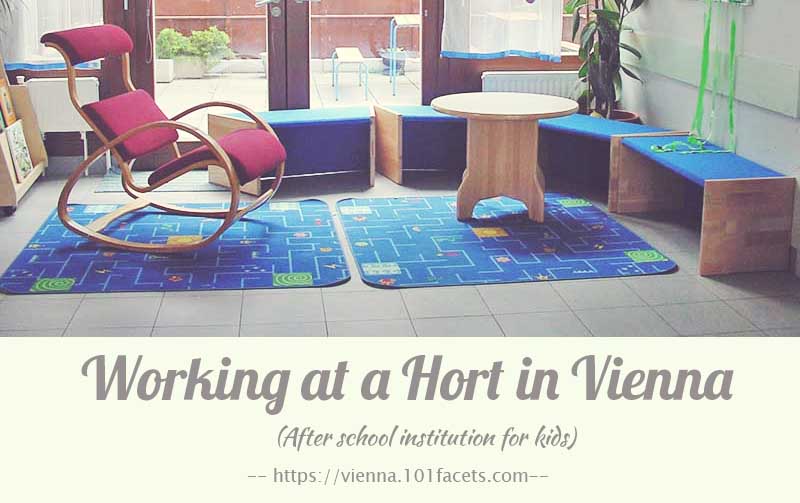 Working at a Hort in Vienna