The Economist Intelligence Unit (EIU) released  2022’s Global Liveability Index list, the annual ranking of the world’s most liveable cities with Vienna on top. Ranked were 173 cities around the world on a variety of factors that are categorized into stability, health care, culture and environment, education and infrastructure. “Stability and good infrastructure are Vienna’s main charms for its inhabitants, supported by good healthcare and plenty of opportunities for culture and entertainment,” the report said.

Vienna was also the top city on the 2018 and 2019 lists but slid off in 2021 because of numerous lockdowns – which meant closure of all museums, restaurants, and cultural buildings for most of the past two years. Vienna has also consistently topped Mercer’s most livable city list for 10 years, and here are our posts for the years 2017, 2018, and 2019, but the American global human resources and financial services consulting firm is yet to release a new list post-pandemic.

Here are the cities that made it to the Top 10:

European cities dominated this list but two familiar entries are missing, Paris and London, with the latter being affected by Brexit. Canada’s Calgary, Vancouver and Toronto placed well, showing the country’s overall livability condition as stable.

Vienna imposed a number of lockdowns (4 in total) within two years, much to the dismay of the people. The last one was in November, at first meant as a lockdown for unvaccinated citizens, which prompted protests even in the middle of winter. Despite belief that such demonstrations can become ‘breeding grounds’ for the coronavirus, more than 40,000 people went to the streets carrying signs that read: “no to vaccination”, “protect our rights,” “enough is enough” or “out with the fascist dictatorship.”

At the other end of the restriction, most of us who enjoy working from home followed government protocols regarding vaccination, wearing masks, and yes – staying home. (Probably finished a lot of netflix shows too!)

A year prior, Vienna suffered a series of shootings by a lone gunman at the city centre. Four civilians were unfortunately killed in the attack, 23 others injured, with seven critically so, including a police officer. The lockdown and curfew placed by Vienna’s government that day was not meant for a virus that has killed thousands, but for its citizen to be safe from a terrorist attack.

On February 24, we woke up to the news of Russia attacking Ukraine. Austria stood on neutral grounds but being about 15 hours away from Ukraine’s capital, it is inevitable not to be involved. The Austrian government collected millions of donations, and helped displaced citizens by finding accommodation or allowing them to travel for free to other cities.

Vienna’s train station, Hauptbahnhof, saw the influx of Ukrainians coming in as they flee the war-torn area.

On the same day that Russia attacked Ukraine was the supposed Vienna Opera Ball, which has been cancelled, the second year now. It is one of the most important social events on the Austrian social calendar but has to be cancelled because of the virus, especially the unpredictable nature of the omicron variant, as mentioned by State Opera Director Bogdan Roscic.

The report cited Lebenskunst (Latin ars vivendi) foremost, a philosophical term that is used in various contexts that deal with an individual’s coping with existence. (A close notion could be the Danish hygge.)  It is mostly translated to “the art of living well.” Simply put, one is a Lebenskünstler (“artist of life”) if one understood and know how to make the journey through life as joyful as possible.

The two years prior painted the world with sadness, fear, and death. Many of us still grieve and pray for loved ones who slept permanently. While we will continue to carry their memories with us forward, we ought to be thankful also for the gift of life, and for those who are still around us. Take the time to stop, smell the flowers, enjoy a cup of melange with friends who you haven’t seen for so long.

It’s thanks to Vienna’s health care system, that most of those who caught the virus, regardless if they have refused to get vaccinated, wear masks, or stay home, were able to recover. Still, Vienna recorded 262,000 cases with 2,809 deaths as of today.

As Covid-19 quickly spread like wildfire from city to city, we saw how the Austrian government was properly prepared for such an outbreak. Like any other country, the surge of patience on a daily basis put a strain to hospital personnel and medical staff. But we really have to applaud them for doing their jobs over and beyond the scope of what is called for.

While Vienna didn’t place high on different best cities lists for 2020-2021, it was named the Greenest City in the World for 2020 by the Resonance consultancy, a leading global advisor in real estate, tourism and economic development.

You can see more of the different factors here and other efforts Vienna has done regarding the environment.

In May, the rules on wearing masks in Vienna were limited to public transportation, healthcare facilities, and pharmacies. It is also ok to wear them anytime you want. That being said, the weekend was spent watching Miss Saigon at the Raimund theater which will run until the end of the month – as would Cats, the last musical I saw before the lockdowns were imposed.

The museums are also opened, and we went on a free Sunday tour at the Military museum the first chance we got! As the days get warmer, we’re surely visiting one each time we can.

Out For Coffee Again

After two summers of lockdowns, we can finally be out again without so much restriction. While parks were always open, we can now also enjoy the little corner shops we used to visit for trinkets. We can walk around to look for nice things and nice corners.

Spring and summer means we can finally enjoy coffee out with friends. 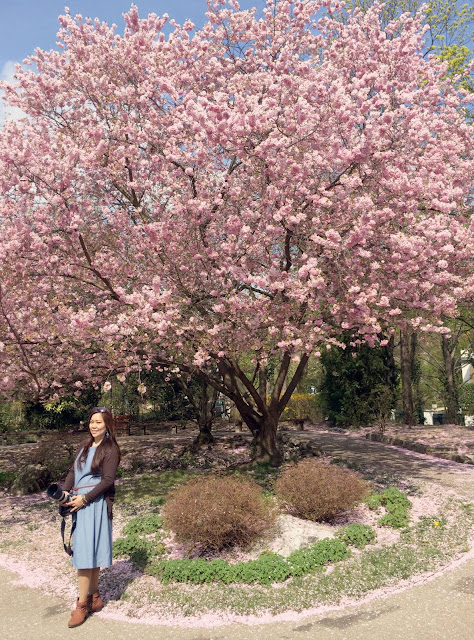 Vienna is the Greenest City In The World : 6 Best City Factors 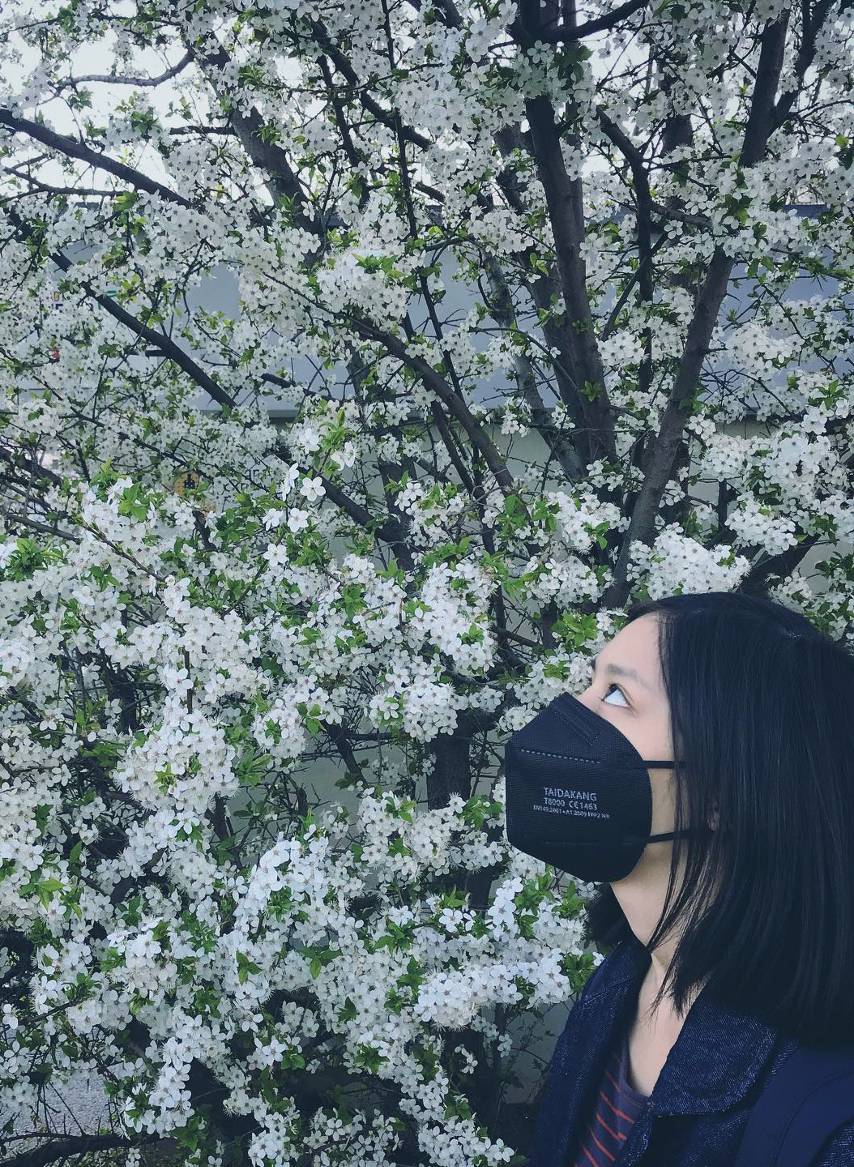 Face Masks in Vienna No Longer Mandatory in Public Areas : What are the Rules